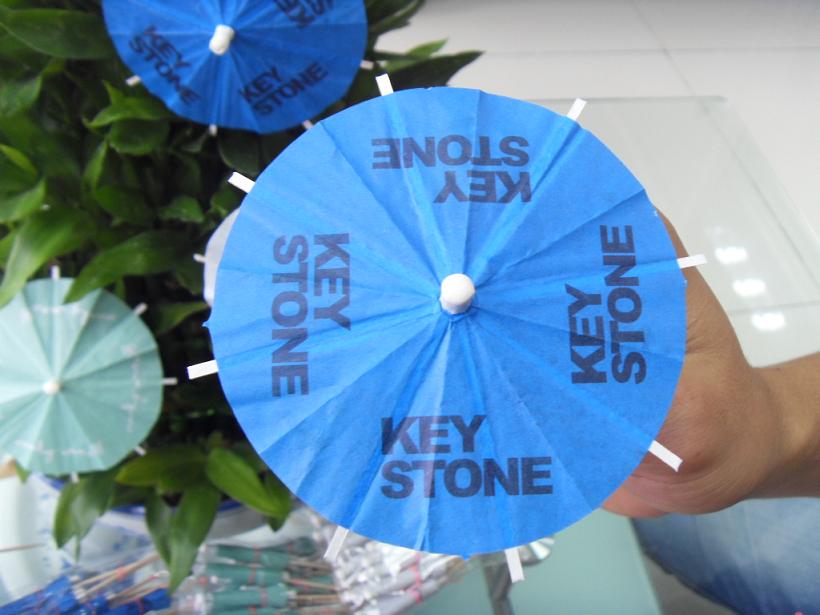 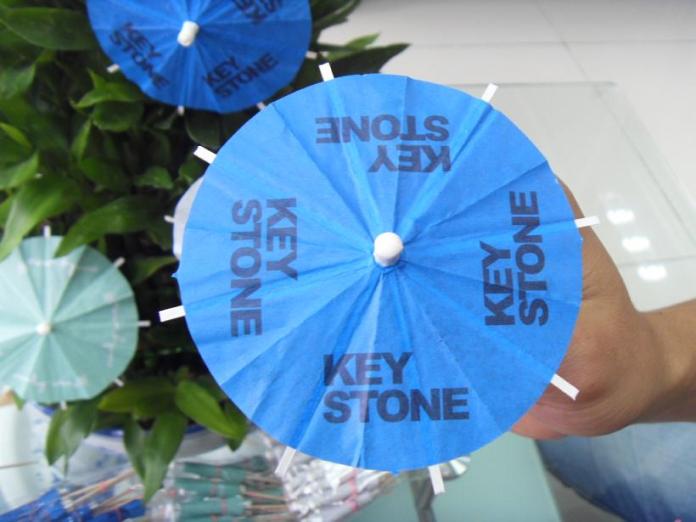 It would be fair to say that as a group, cocktail bloggers aren’t the hugest fans of vodka drinks. Maybe its the fact you don’t get to talk about the lignin phenols that leech vanillin as they age. Maybe its that as a group they got told to by the bar team at Pegu Club, or maybe it’s simply because it was the drink of preference they would have chosen before their very own cocktail enlightenment led them to the boisterous aniseed wrongness of a sazerac with rum switched in.

I myself fell out of love with vodka for a very different reason. I drank a fuckton of it. I was lucky enough to be involved with the development of the 42 Below Vodka brand in China and slung more vodka cocktails than a bartender at the Ivy Pool Club. I drank plenty too.

Anyways, enough about vodka snobs and why I don’t post more vodka cocktails.

The fact remains the neutral spirit is simply the most versatile tool in a bartenders toolset. It lays down with almost every type of tincture, extract, juice or liqueur. It can be lengthened in a fizz or simply chilled down and enjoyed short.

The second drink of Christmas is the Keystone Summer Festival Cocktail. The signature drink of the summer long extravaganza taking place at Keystone venues across the city, and will be the cocktail of choice at the Sydney Festival bars that will also be run by Keystone as part of the Sydney summer festival. For those of you who don’t work in the hospo industry, you’ll know the Keystone venues as Gazebo, The Winery, Manly Wine, the Loft and many more, all listed on their website.

The drink itself is the brainchild one Jason Williams, one time Australian Bartender of the Year who leads the beverage program across these mighty venues and is a champion of the vodka based cocktail in a way little seen among men of talent behind the stick these days. You might remember him from such posts as the Spring Sherry Cobbler which will hopefully be making a comeback as the summer sherry cobbler soon.

Anyway, here’s what he had to say about his creation.

“It’s an easy, tall cocktail with some really fun flavours. The pomegranate packs a flavour punch with sweetness and tartness in equal measure. The vanilla syrup tempers that and the ginger beer not only gives it a spritz, but matches up with the vanilla. It is going to be a winner while sitting out in the sun or checking out a band at Sydney Festival. 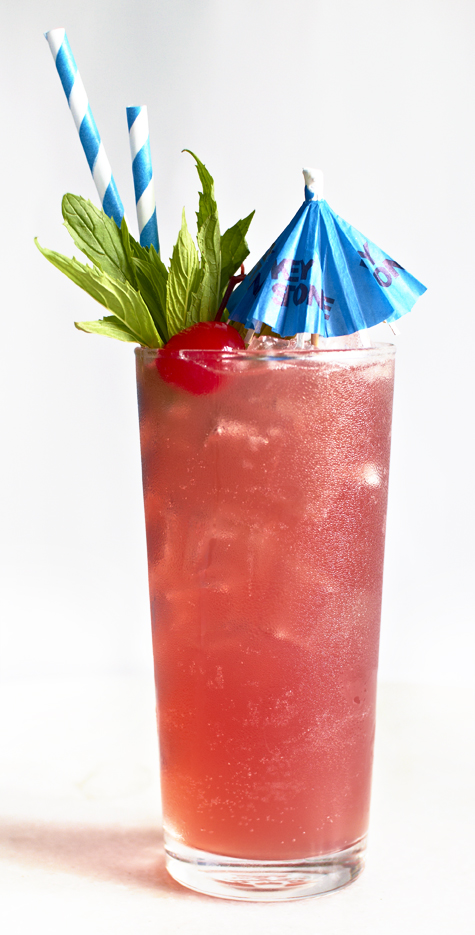 GLASS: Highball
GARNISH: Mint, a cherry and a Keystone parasol

Shake everything but the ginger beer and strain into a highball. Fill with ice and charge with ginger beer. Garnish the shit out of it.