I wrote a couple of weeks back about the True Originals campaign from Bacardi and the Global Legacy Cocktail Competition that hung off the back of it.

Well, the first contest has wrapped in Barcelona and the gorgeous looking drink in the photo above is the winning drink. It’s a rethink of the Ramos Gin Fizz, swapping gin for rum and orange blossom water for something deliciously herbal and made by monks.

Dry-shake the egg white in a shaker with no ice, then add all the other ingredients and ice and shake for a long time to emulsify to egg white and the cream. Fine-strain into a tall glass and top with soda water. Garnish with a sprig of mint.

Hat Tip Camper English at Alcademics, who actually was on the ground in Spain watching it all unfold. 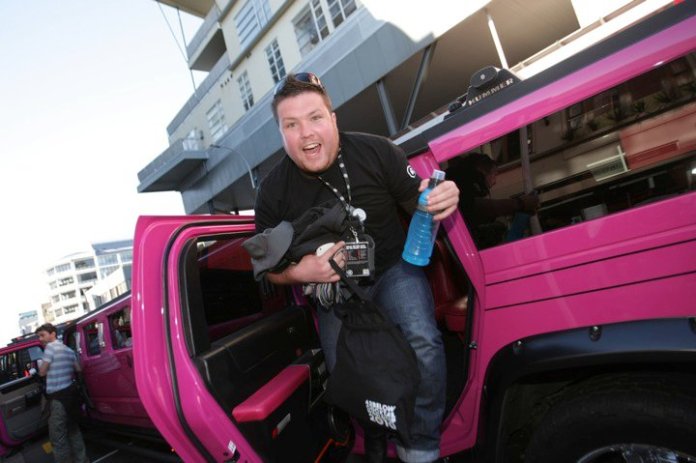 It appears that at least one of the contestants from 42 Below’s Cocktail World Cup last week is on his way to true global bartending rockstar status. James Sugarfoot Goggin, of the storied family Goggin, has become the first New Zealander to make the finals at Tales of the Cocktail, the pinnacle of this green earth’s drinking events.

I was lucky enough to be behind the bar in Queenstown for a little while. Goggin was struck by a bolt of genius and turned out a banana Sazerac, inside a banana skin. Somehow, methinks, this is not going to be the last Goggin recipe I post here.

Once Upon A Time

END_OF_DOCUMENT_TOKEN_TO_BE_REPLACED 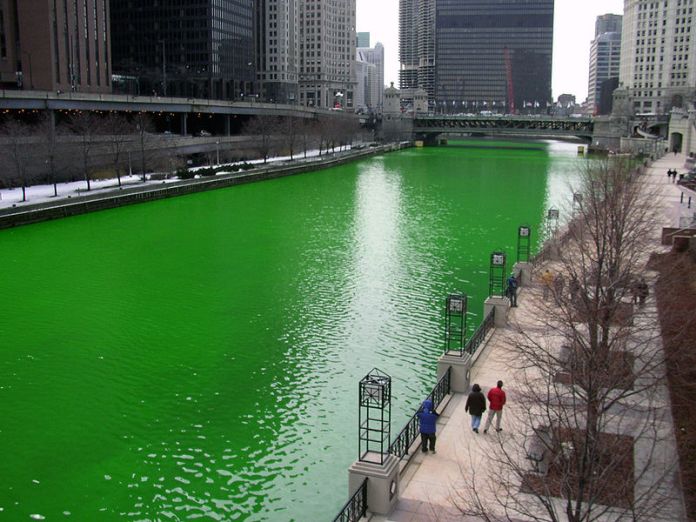 No, there hasn’t been a terrorist attack, it St Patrick’s Day. A day for everyone on earth to pretend they’re Irish, hang up their moral compass and run naked through the streets of common sense. In Chicago, they like it so much they’ll poison their rivers with “organic” food colouring. In order to properly honour this day of days, I present to you, dear reader, The South Ireland Sour.

This drink is the brainchild of Jacob Briars, enfant terrible of the international bar cheffing community, voted second most likely to blow up the Houses of Parliament by his year 2 classmates and 42Below‘s Professor of vodka.

Briar’s came up with the idea for the drink whilst undertaking a walking tour of Ireland’s bog snorkelling arena. Up to his eyeballs in Bog Violet and tadpoles, the most unusal pairing of Feijoa and Guinness entered his mind, and stayed there, despite numerous attempts to scour it out with Bushmills at a Cork Hotel later that evening.

It was not until Jacob made it back to New Munster that this curious recipe got to see the light of day. And so it was, at the 2007 Cocktail World Cup in Queenstown, New Zealand, the drink was shook. And poured, and supped.

Take equal parts Guinness, 42Below Feijoa Vodka, Simple Syrup and fresh lemon juice. Add a dash of fresh egg white. Ice and shake like you’ve lost ownsership of all your lands and you’ve naught to eat but pa-tay-tas. Strain up. Obvious garnish choices would include a four-leaf clover, a leprechaun or the false hopes of a technology led economy.

*Just in case there’s Americans reading this who otherwise might miss the witty subtext: Cork, where the drink was conceived is in the county of Munster in the Emerald Isle. The South Island in New Zealand was once called New Munster, by our first Governor, William Hobson, largely due to the abundance of pots of gold and wee folk. By using the words ‘South Ireland’ for a drink made in the ‘South Island’, Jacob has alluded to the connection between the two places and the ingredients in the beverage. This is what is called a homophonic pun, but has nothing to do with gay rights. It is exactly this type of considered, intelligent wordplay that prompted the North Seatoun Bowling Club, Domino Shack and College of Cardinals** to award Jacob his Professorial Degree.

**I realise this name is quite a mouthful and sounds a tad made up, in all honesty though, it is proof of what happens when a mixed member proportional system of government, devised by an invading power and meant to cripple a country, is instituted in a small shire like New Zealand. Special Interest groups quickly combine, unholy trinities result and the next thing you know, Winston Peters is the country’s Foreign Minister.

P.S. Should any of you plowed on this far, prepare to reap the reward of your efforts as I weld one more tenuous link in the chain that has become this article and link the drink with the otherwise incongruous photo the beginning. Before it was named New Munster, the South Island had another name Te Wai Pounamu, or, The Waters of Green Stone. Which links nicely to those green waters at the start. No loose ends here then, move along.

Sometimes just producing a more meaty martini doesn’t quite cut it. For those times, and probably only as a first drink, i give you the Curry Martini. This drink was invented by Rush, a Nepalese bartender at Opia at the Jia Hotel in Hong Kong for the 42 Below Regional finals.

Muddle red and green chilli, lemongrass, shallots, coriander, ginger and garlic in the bottom of a Boston Glass. Add 30 mls 42 Below Manuka Honey vodka, 15 mls ginger liqueur, 30mls pineapple juice. Add a dash of egg white for a silky consistency and a dash of simple syrup for balance. Top the glass with ice and shake vigorously. Double strain the drink into a martini glass to ensure none of those pesky chili seeds make it through to burn your mouth. Garnish with chili, onion and coriander and let the flavor explode on your palate.

You can even watch Rush make it himself on youtube.

Rush likes his with a reinvention of the Falling Water cocktail, but its great on its own as well.