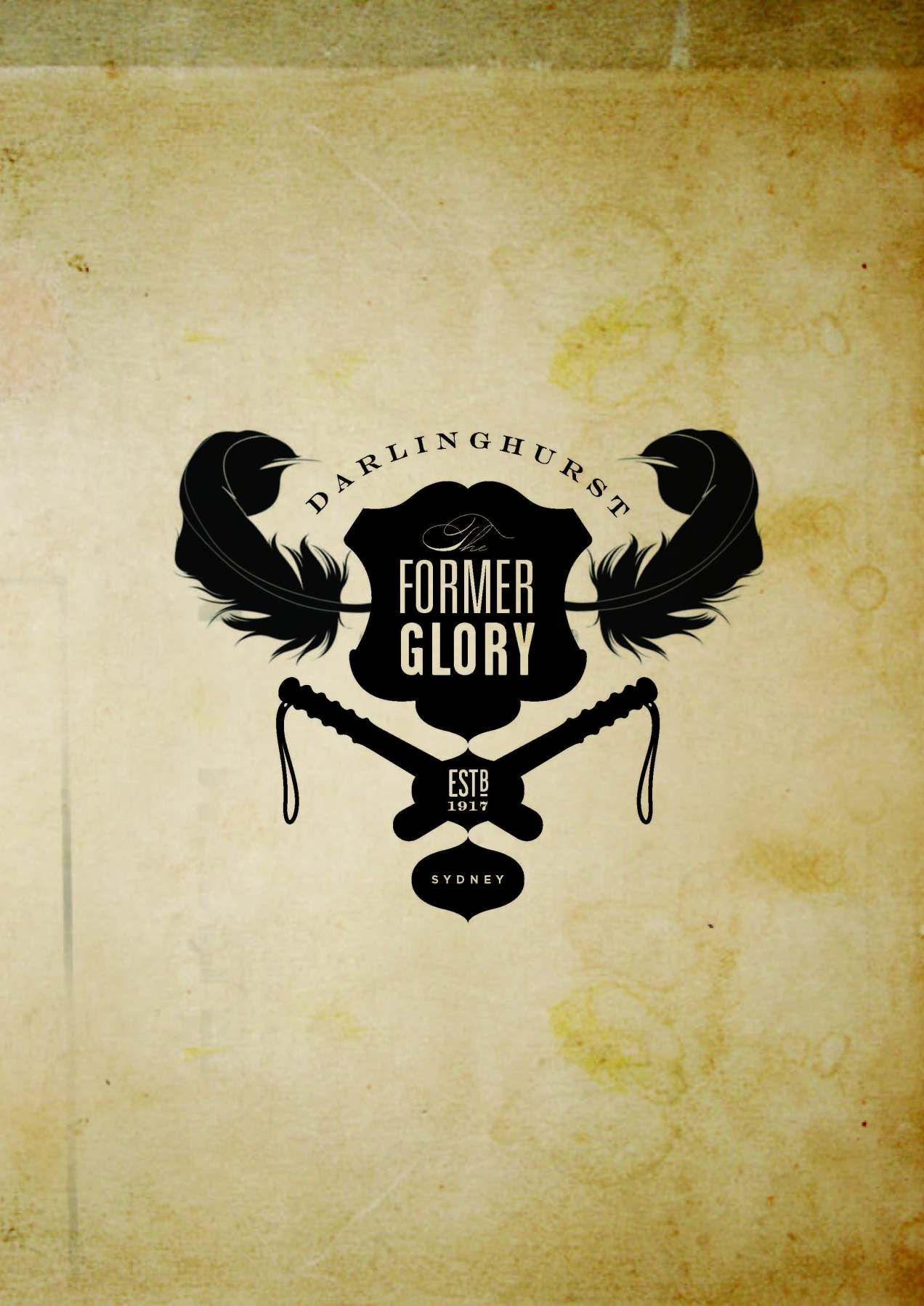 With all the speakeasies, dive bars and bodegas popping up around the city, did you ever stop to wonder what the local drinking legacy was in this, the lucky country?

While the rest of the world was sternly frowning through prohibition, or masking the taste of bathtub gin with lemon and cherries Sydney had its very own scene, as did much of the rest of the country. 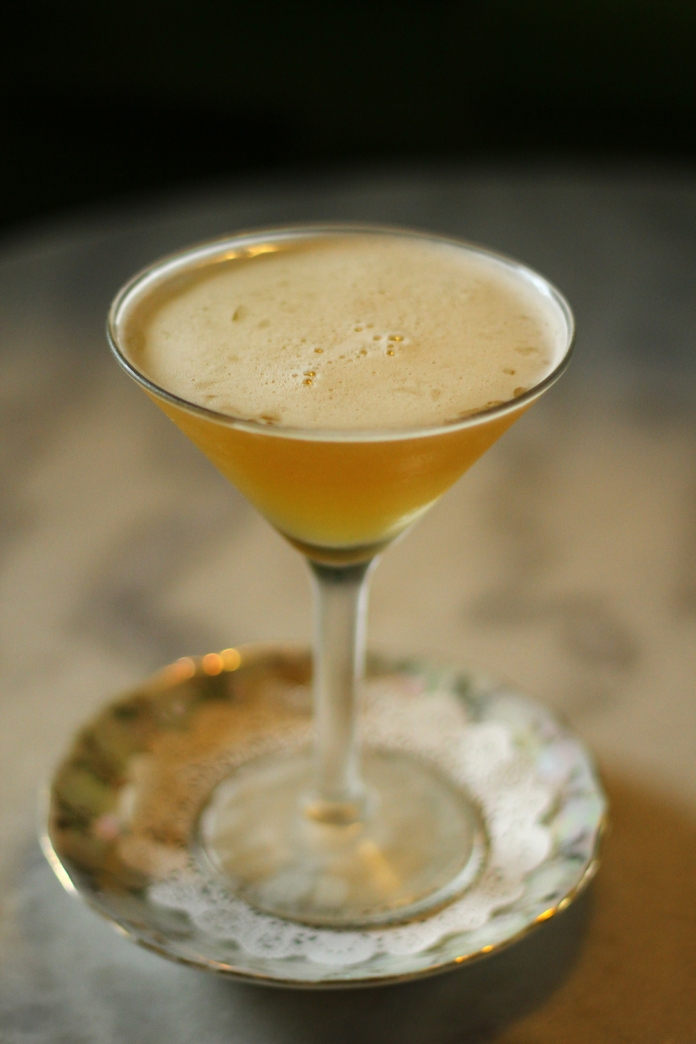 Everyone has heard of the six o’clock swill. Licensing laws called for the taps to close hard on six and pushed drunken angry men home to sit quietly or perhaps beat their wives to a pulp.

Aside from this there were the sly grog joints. Often these were the local butchers or corner store, who hung their tile for the night and poured a warming whisky for any willing to walk in close and whisper the right words. “Is Mum In”

Coopers Big Botts, served in a bag and two for one from five till six on thursdays. wife beatings discouraged

It’s a common misconception that cocktails weren’t being drunk at these times, the Broken Hill rag in the early 1900’s was publishing the results of many a contest and the implements of general cocktailery (shakers, strainers and spoons) were being manufactured for local consumption around that time.

Tequila tastiness, all dressed up in a long glass

For the next few weeks, you’ll be able to experience a little slice of Sydney’s sly grog past, on the second floor of the East Village Hotel in Darlinghurst. The Hotel is steeped in the city’s Underbelly past, having been the watering hole of choice for one Tilly Devine and her crew. The floor of the main saloon was covered in sawdust, and was known to the locals as the Bloodhouse.

Chef Adam Spencer has pulled his inspiration from the twenties, serving up some tasty little morsels that nod to the past but play to a Sydney that has developed a decidedly more refined palate.

Soul food for those with some temporal displacement

My pick is the Undergound Mutton Rillettes. Back in the day mutton was the most sophisticated of meats available to your average or not-so Sydneysider. Rabbits and Chickens would be mixed up in the pot and sold as underground mutton to those who couldn’t get their hands on the real deal.

I'll forgo Mutton for the Underground for looks like this

It’s a good slice of escapism for anyone who has been watching Underbelly, or simply wants to drink some cracking cocktails that you won’t find on every list in Sydney. Come drink wine from a teacup, step back in time without the risk of razor attack.

Open Wednesday through Saturday from 5 till it’s no longer safe to clamber down the stairs.

On Google Maps, here.
DISCLAIMER: I am employed by the East Village Hotel to provide them with PR Services as part of my day job as Creative Director at Hill & Knowlton, which just quietly, I enjoy perhaps a little too much. Most of my meeting are at mealtimes to make the most of their ridiculously great food and drink.